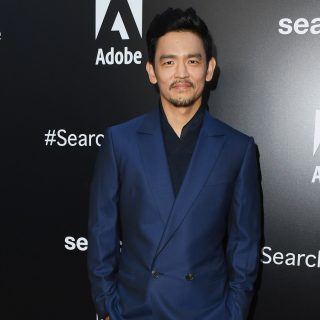 THE STAR WE DESERVE 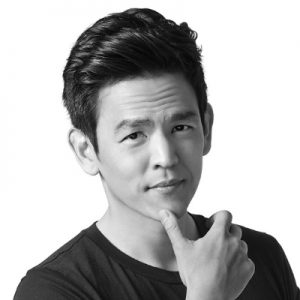 A centerpiece of financially successful films, John Cho has a proven track-record of selling tickets and wooing audiences. In the Harold and Kumar trilogy, in which Cho played the titular lead, the series garnered $102,817,243 of box office revenue across the three films against a total $40,000,000 budget. And as Captain Hikaru Sulu in the popular Star Trek franchise, the films have only further cemented Cho’s box office success. 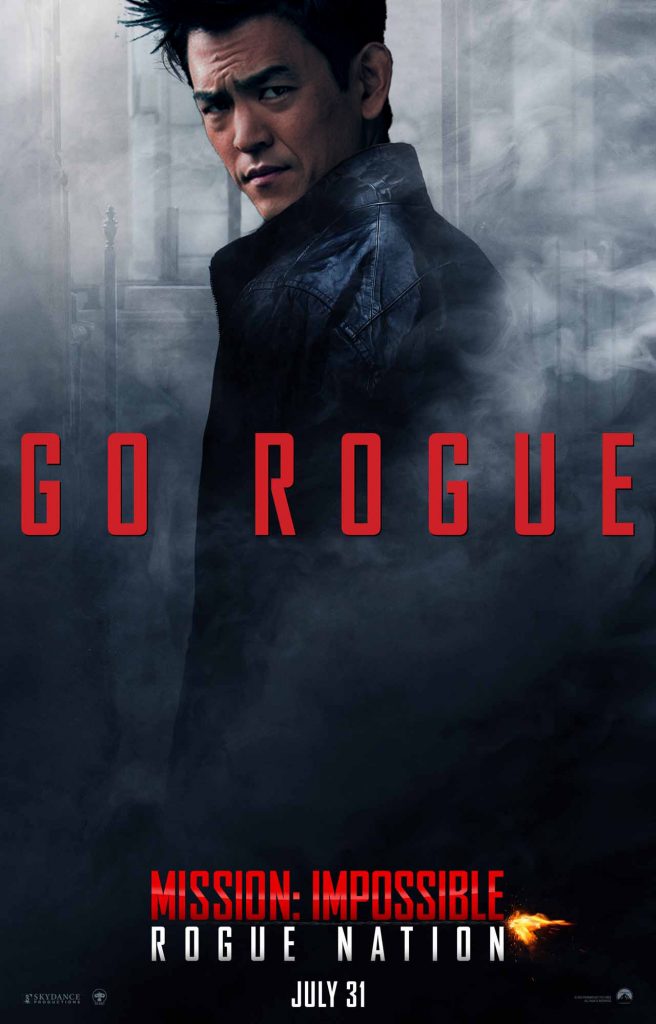 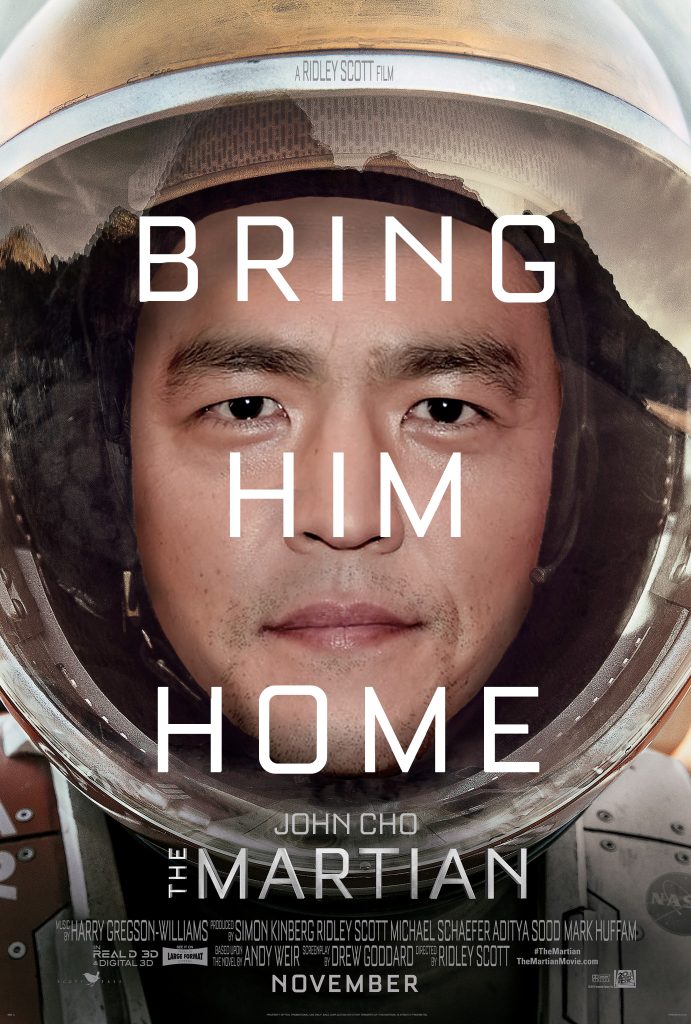